The more you play, the Better it gets 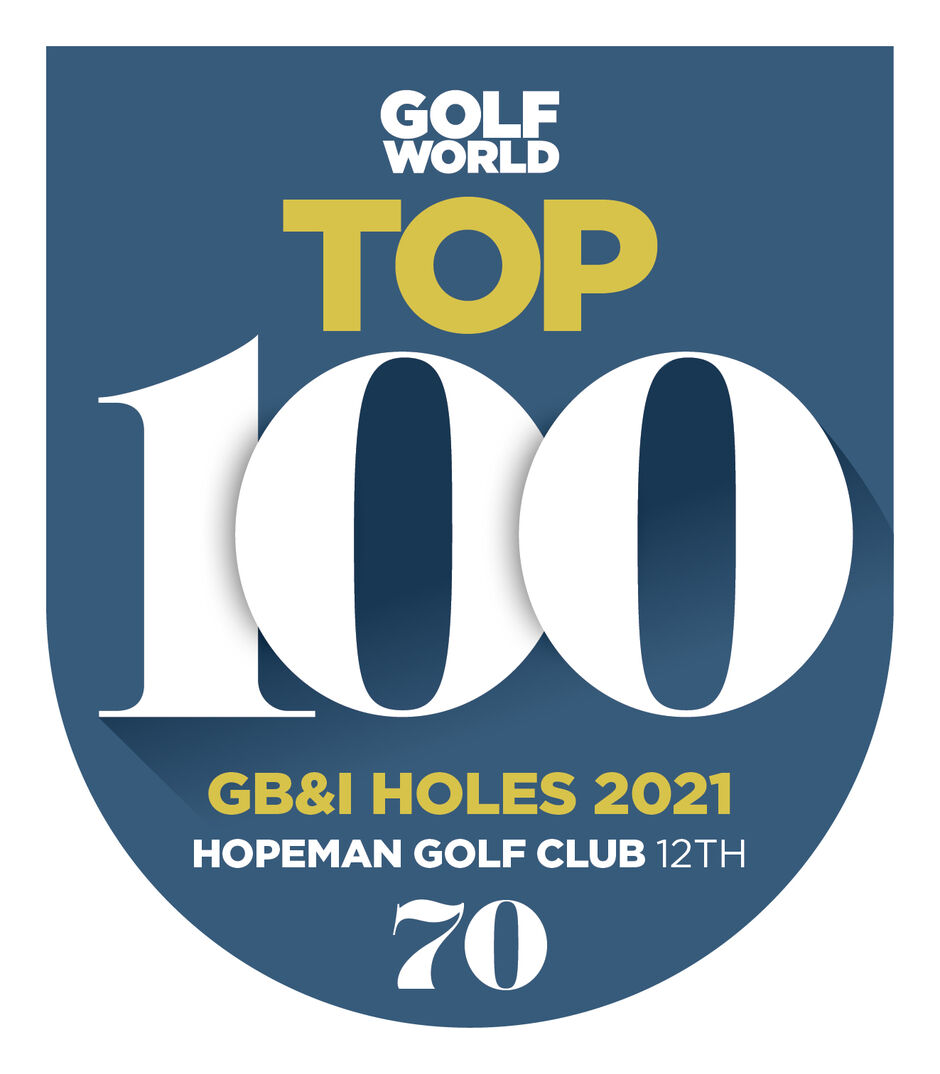 The village of Hopeman is situated on the scenic Moray Coast and can proudly claim to offer a traditional Scottish seaside course which will provide as good a challange of golf as any traditional seaside links.

Hopeman regularly receives great feedback from many of our UK and International visitors who have come to play at other local prestigious courses.  Many comment that they are highly delighted at having discovered and played at such a good course as Hopeman.

What makes our course stand out are many of the spectacular holes that overlook the Moray Firth and we are proud to have a signature hole, the Prieshach, which was voted as one of the best Par 3s in Scotland. (by Sky Golf)

The all year round excellent condition of the course greens which run true, and many of the fairways defined by gorse bush which when in bloom provides a spectacular backdrop of colour as well as a trap for those errant shots make it a delight to play.

We welcome visitors who have come to play golf in Moray to spend some time and experience a course that is fair but challenging, and we are certain that you won’t be disappointed.

Those interested in the history of the club may like to know that some of our past and present Honorary Presidents include:

Paul Lawrie MBE. The 1999 Open Champion. Paul often used to play the course as a boy and acknowledges that our signature hole ‘The Prieshach’ is his favourite par 3.

Albert Mackenzie who in 2017 was named as the 2017 PGA Cup captain for Great Britain & Ireland’s successful defence of the Llandudno Trophy in 2017 is a long standing member of the club. GB & Ireland won 16 - 10 there best ever winning score.

And in 1934 Prime Minister J Ramsay MacDonald agreed to be a Honorary President of the club.

Hopeman Golf  Club is a Family Friendly, Affordable golf course and extend a warm welcome to all our visitors.

Our ground staff work hard to ensure the fairways and greens are always in excellent condition all year round, and our bar and catering staff are here to assist you relax and enjoy some refreshments in the clubhouse.

If you run a golfing society or would like to hold a corporate golfing event at our course please contact our Club Manager:
E:  clubmanager@hopemangolf.club
T: 01343 830578